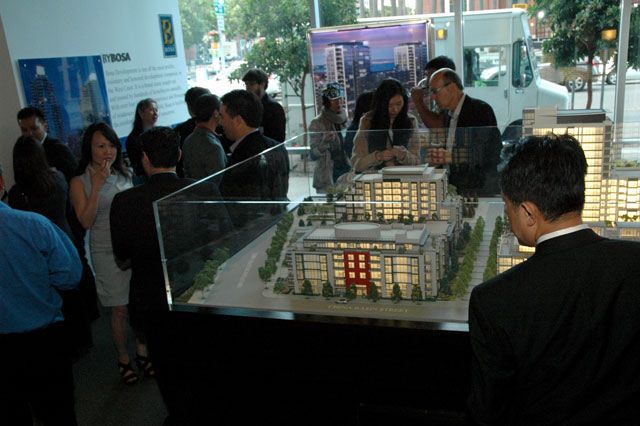 U.S. companies have long understood the value and the marketing power of using short and memorable .COM domain names to capture global market share and to command trust and respect from consumers.

Only in recent years are Chinese companies realizing that short, relevant domain names directly impact their global authority, reputation, and sales.  Some examples below:

京东 – Jing Dong paid US$5 million to acquire JD.com, upgrading from 360buy.com. They enjoyed a savings of $20 million/year in search engine advertising.  You do the math… !

微信 – When Weixin rebranded to WeChat.com, it doubled its overseas users in under 6 months from 50 million to 100 million.  Later, Weixin acquired We.com for $8 million.

小米 – Xiaomi acquired Mi.com for $3.6 million to improve their name recognition as they expanded into international markets.  Mi.com is MUCH easier to remember than ‘Xiaomi.com’.

Even the Chinese government is in on the game. By way of China Radio International, it acquired China.com for $11.5 million to bolster the country’s reputation.